Undersampling by Groups in R 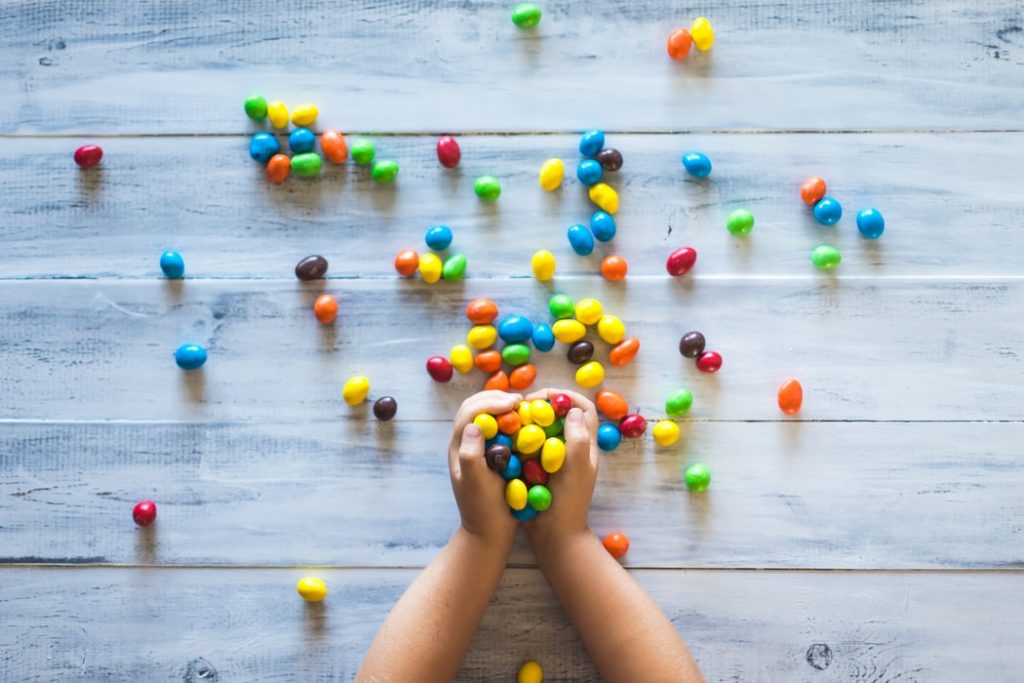 When we are dealing with unbalanced classes in Machine Learning projects there are many approaches that you can follow. Just to main some of them:

The scenario is that we are dealing with 3 email campaigns that have different CTRs and we want to apply undersampling to normalize the CTR by the campaign so that to avoid any skewness and biased when we will build the Machine Learning model. The hypothetical dataset is the following:

Let’s try to generate this random sample in R.

Let’s get the CTR by Campaign

Now, our goal is to apply undersampling so that each campaign will have around 50% CTR

We will use the map2 function from the purrr package which belongs to the tidyverse family:

Let’s check if the new_df is balanced by campaign. We will group by campaign and we will show the CTR and the number of observations:

As we can see, we sacrificed a sample but we have a balanced number of classes for every campaign (50-50).

We can use also the ROSE package. Below we will apply a for loop by campaign so that to get a balanced sample using the undersampling technique.

Let’s check if the balanced_sample is actually balanced.

Awesome. We showed two different approaches of how you can apply undersampling by group.