How to Convert Continuous variables into Categorical by Creating Bins 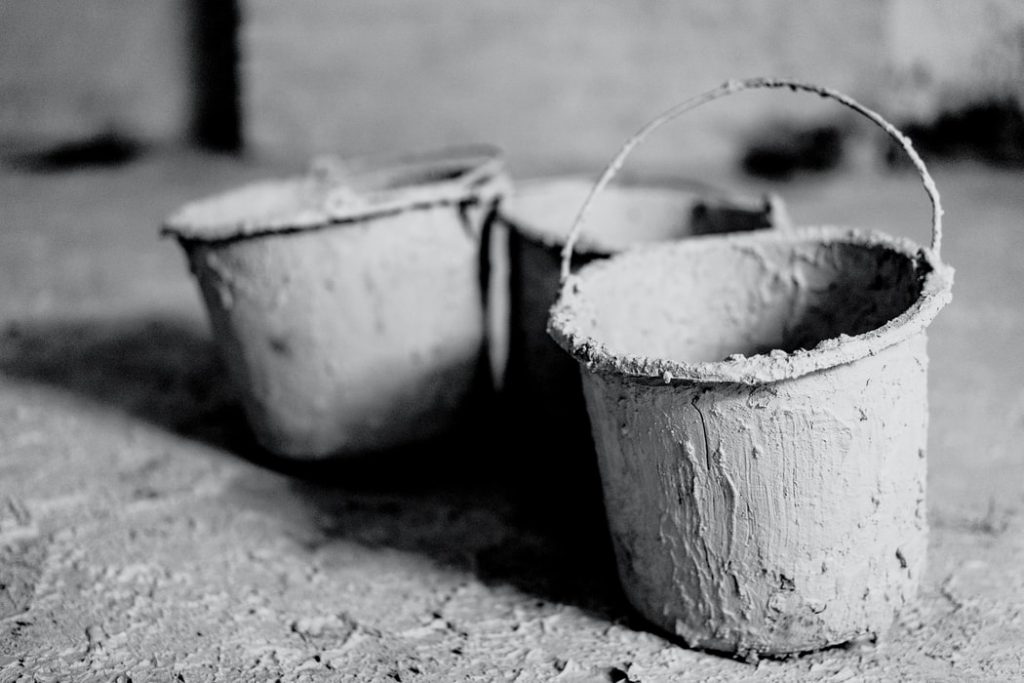 A very common task in data processing is the transformation of the numeric variables (continuous, discrete etc) to categorical by creating bins. For example, is quite ofter to convert the age to the age group. Let’s see how we can easily do that in R.

Let’s say that you want to create the following bins:

We can easily do that using the cut command. Let’s start:

Let’s have a look at the counts of each bin.

Notice that you can define also you own labels within the cut function.

Create Bins based on Quantiles

We can check the MyQuantileBins if contain the same number of observations, and also to look at their ranges:

Notice that in case that you want to split your continuous variable into bins of equal size you can also use the ntile function of the dplyr package, but it does not create labels of the bins based on the ranges.

Want to Build Bins in Python?

Do you want to create bins in Python? You can have a look at our post!