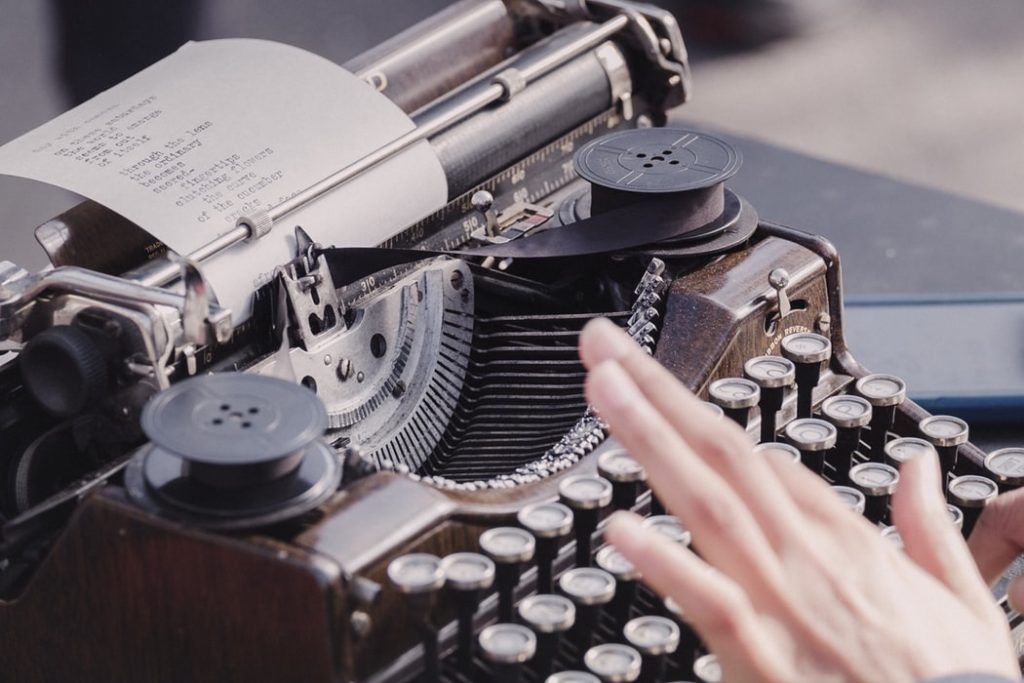 Jane makes on average 1 mistake per 2 pages when she types. What is the probability to complete 4 pages without making any mistake?

The average number of goals in a World Cup soccer match is approximately 2.5. What is the probability to score less than two goals in a match?

If electricity power failures occur with an average of 3 failures every twenty weeks, calculate the probability that there will not be more than one failure during a particular week.

Note: In another post we provided an example of Exponential Distribution!

1 thought on “Applications of Poisson Distribution”

PrevPreviousPySpark: Logistic Regression with TF-IDF on N-Grams
NextHow to Rename and Relevel Factors in RNext