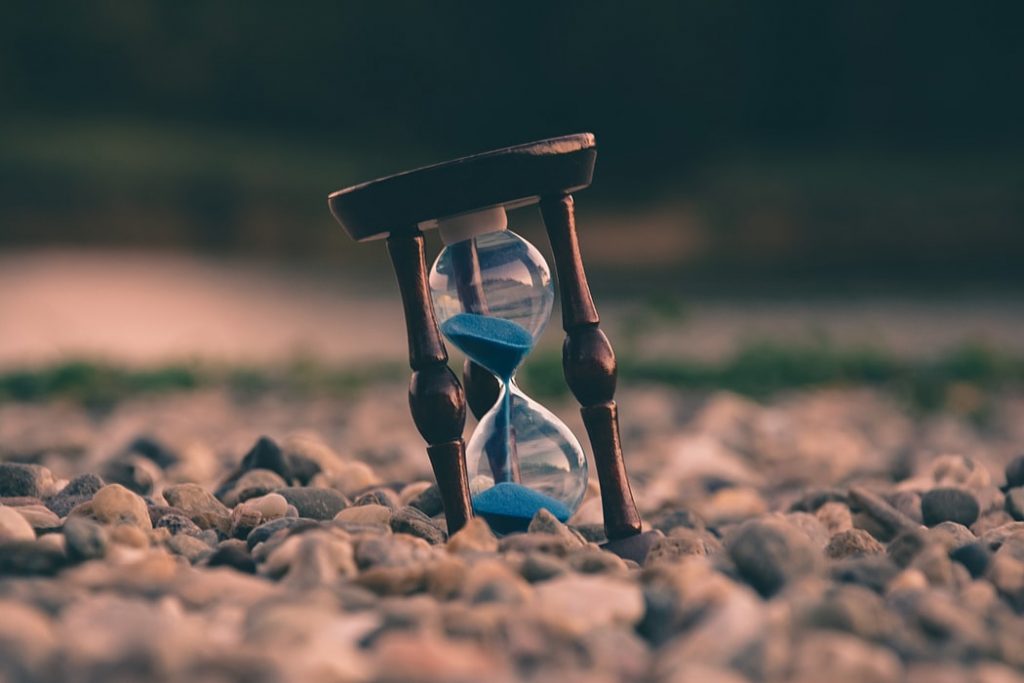 The Exponential Distribution is the probability distribution of the time between events in a Poisson point process, i.e., a process in which events occur continuously and independently at a constant average rate and it has the key property of being memoryless. In addition to being used for the analysis of Poisson point processes it is found in various other contexts.

Note: In another post we provided an example of Poisson Distribution.

The Probability Density Function is given by:

The Cumulative Density Function is given by:

The exponential distribution occurs naturally when describing the lengths of the inter-arrival times in a homogeneous Poisson process.

In real-world scenarios, the assumption of a constant rate (or probability per unit time) is rarely satisfied. For example, the rate of incoming phone calls differs according to the time of day. But if we focus on a time interval during which the rate is roughly constant, such as from 2 to 4 p.m. during work days, the exponential distribution can be used as a good approximate model for the time until the next phone call arrives. Similar caveats apply to the following examples which yield approximately exponentially distributed variables:

The number of days ahead travelers purchase their airline tickets can be modeled by an exponential distribution with the average amount of time equal to 15 days.

(a) Find the probability that a traveler will purchase a ticket fewer than 10 days in advance.

(b) How many days do half of all travelers wait?

On average, a certain device lasts 10 years. Assume that the length of time is exponentially distributed.

a) What is the probability that the device lasts more than 7 years?

b) On average, how long would five devices last if they are used one after another?

c) Eighty percent of device last at most how long?

d) What is the probability that a device lasts between 9 and 11 years?

1 thought on “Applications of Exponential Distribution”