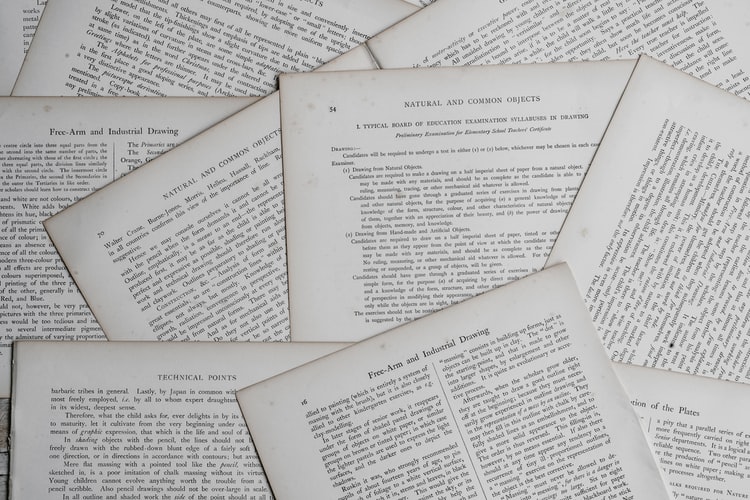 In NLP tasks, we used to apply some text cleansing before we move to the Machine Learning part. Of course, there are many approaches, but in this tutorial, we will show you a basic approach that includes the following steps:

Let’s start coding. First, we will load the dataset and the required libraries

Let’s build the text cleansing function and apply it to the reviewText column.

If you compare the “reviewText” vs. the “cleanReviewText” you will notice that we have applied the transformations that we mentioned above. Feel free to start experimenting with different text cleansing processes since it is a very important part of the NLP tasks. For example, if you work on a spam detector problem, you may need to keep the currency signs as well as the numbers. Or in sentiment analysis, you may need to keep some punctuation and so on.