How to Sync your Working Environment with Docker Jupyter Notebooks 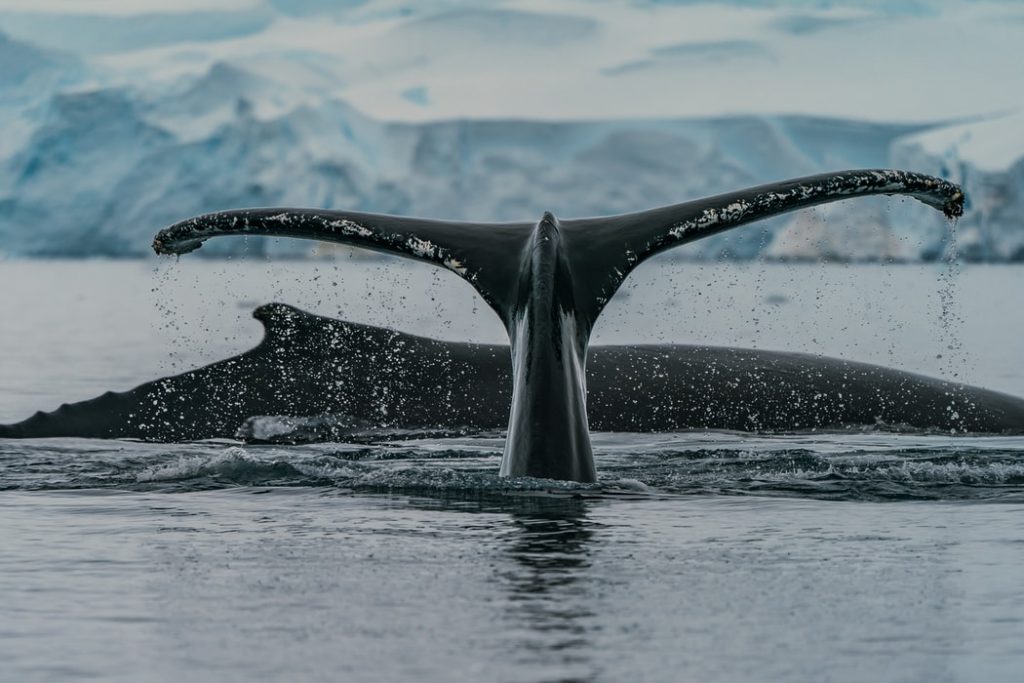 Data Scientists love to work with Jupyter notebooks. It is possible that in the machine that you have to work on, the Jupyter Notebook with the Anaconda distribution is not available and you do not want to install something so heavy for a one-off task. One option could be to work with Colab, and another option, that we will discuss right now, is to work with Dockers.

Jupyter Docker Stacks are a set of ready-to-run Docker images containing Jupyter applications, enabling us to run Jupyter Notebooks and Jupyter Labs in a local Docker container and JupyterLab servers for a team using JupyterHub. Finally, we can create our own Dockerfiles.

Sync your Local Computer with the Docker Jupyter Notebook Container

Assume that the data that you want to work with are in your local PC and you need to load them to the Docker container and moreover, the output of the analysis which will be generated in the container, needs to be copied to your local PC. In other words, we need to synchronize the local working environment with the Jupyter Notebook Docker Container. So let’s assume that our working directory is under C:\ForTheBlog\jupyter_docker (windows) where there is the mydata.tsv file.

Our goal is to synchronize this folder with the Jupyter Notebook.

Assuming that you have installed Docker, then it requires a single command to synchronize your local directory with the Jupyter Notebook Docker Container.

As we can see the mydata.tsv is insider the Docker container.

Let’s create a new file now within the Docker container.

As you can see, we created two new files, the MyNotebook.ipynb and the mydata.csv. Not surprisingly, these two new files are also in our local folder!

With a single line of code, you can work with Jupyter Notebooks in Dockers like working on your local computer.