How to Resample Data by Group In Pandas 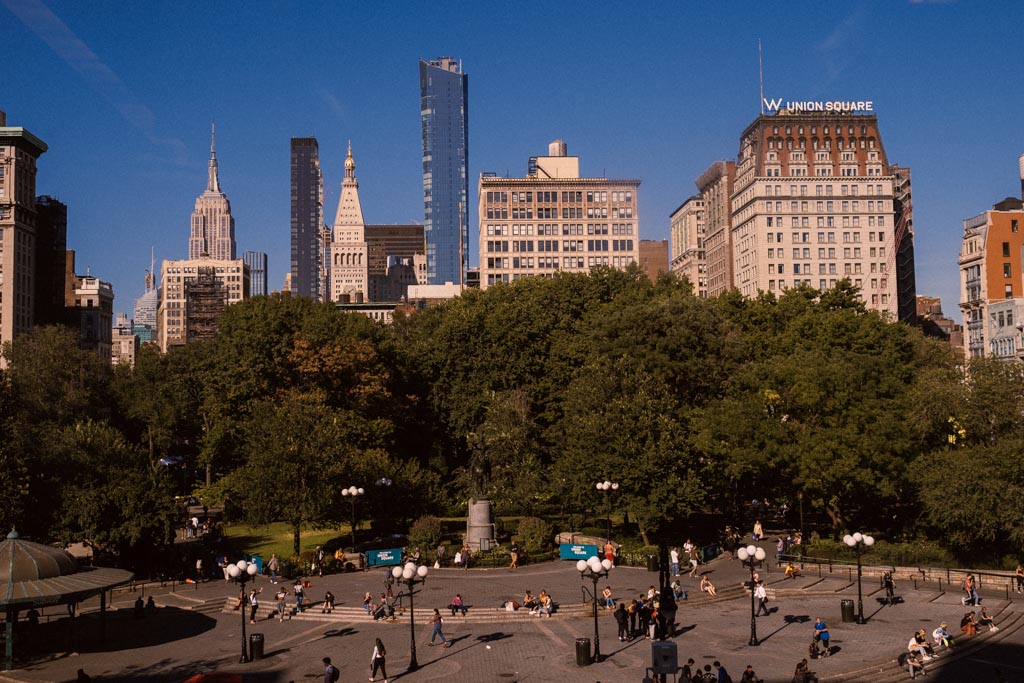 Sometimes when we are working on machine learning projects, there are some factors that can have a huge impact on the performance and they are not manageable or structured. A solution is to remove their effect in our data by sampling based on the factor we want to normalize.

Let’s create the data for our Data:

let’s suppose that we have a factor called Campaigns with the following groups:

Below we can see that every group has a different click rate. That would be ok if we wanted to use this feature in our model. However, if we can’t use it (maybe because in the future we may have different campaigns and we want a universal model), we have to somehow remove this effect otherwise we will have a biased model.

What we want to achieve is to resample every group to result to an eqaul Click Rate.

In our example, we are working with clicks. So, we have two classes, 0 and 1. What we want to achieve is to have an equal amount of each for every campaign so the click rate will be 0.5. We will use the Pandas function sample. Basically, what it does is given a data-frame and a number, it gets an equal amount of random rows with this number with no replacement.

We lost some of our data but we are resulting in more meaningful data to use for our model. This is not an exclusive method to deal with this kind of problem but a simple solution that we are using. Biased data is one of the most common problems in Machine Learning and can lead to major problems so this is a nice tool to add to your toolset.