How To Manage Multiple Screen Sessions 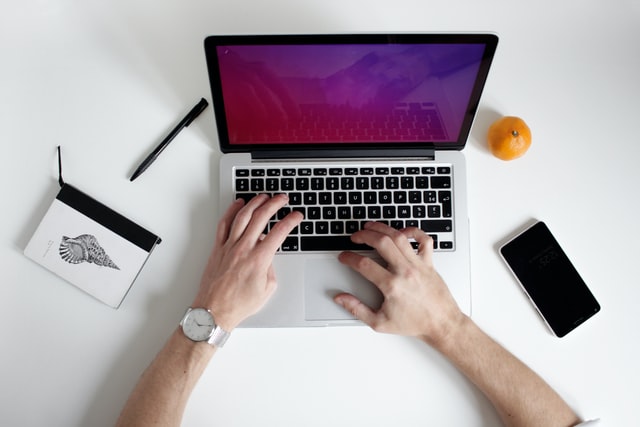 Linux’s Screen lets you run terminal applications to a Server in the background even if you disconnect from the ssh connection. It’s especially useful for us when running APIs or Web Apps like Streamlit.

Firstly we need to create a “sh” file having in its first line the following.

Then, we need to add the screen session commands.

The screen command has to do the following:

To achieve all these 5 steps, we can run the following:

Let’s break down this line of code.

–dmS: Opens a Screen Session and then detaches it.
bash -c: Runs a bash script. We separate every bash command with a ‘;’.
In the script, we first navigate to the app/api’s directory, and then using the app/api’s environment, we run the file.

Tip: In order to find the full path of the Python or Streamlit of the app/api’s environment, you can run the following when it’s activated:

Putting It All Together

Finally, you can run the screens.sh, running the following:

Now you should have all your screen sessions running and detached.

As a bonus, you can kill all the screen sessions at once using the following command:

PrevPreviousExceptions in Python
NextHow to Read and Write Files in PythonNext