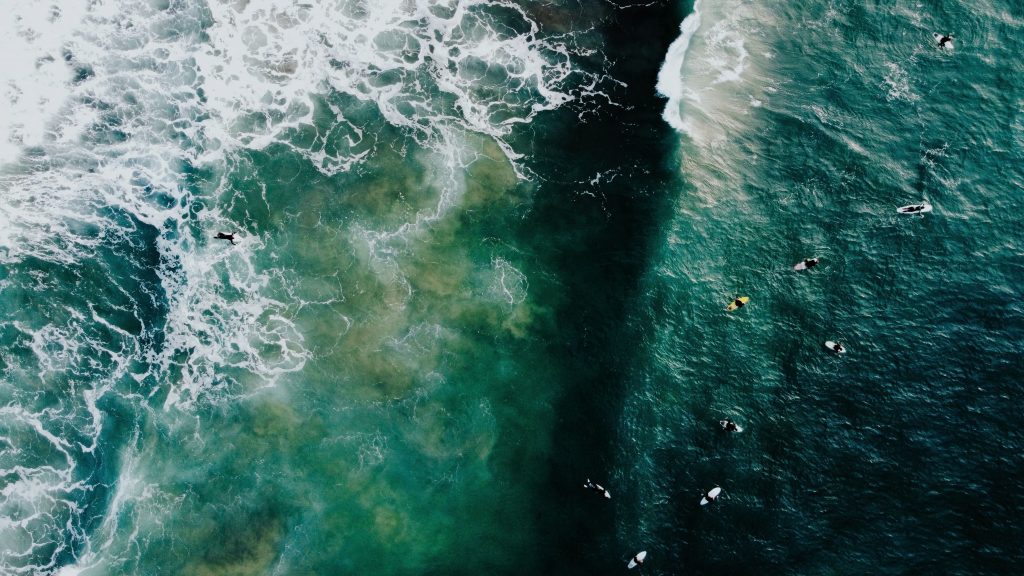 Bootstrapping is a method that estimates the population characteristics by using repeated sampling of a representative sample. In this post, we will use bootstrap in a real case scenario in which we will try to estimate the confidence interval of the population mean.

For this example, we are using the hotel-reviews dataset from kaggle.com

Let’s import the libraries, load the data and draw a sample of 500 rows to use as our representative sample of the “population”.

Let’s say that we are given this sample of 500 rows and we want somehow to estimate the 95% confidence interval of the mean. We can start by computing the summary statistics and plot the histogram of the ratings.

The histogram of the ratings is not a recognizable form like a normal distribution. Its mean is 3.67 but the question is what can we say about the true mean value. We cannot build a confidence interval by simulating the sampling distribution because we don’t know how to describe it.

Using Bootstrap will estimate the uncertainty of the mean by generating samples from our data and then characterize the distribution of the mean over these samples.

We will sample our data “with replacement“. That means we draw random ratings allowing the same rating to be drawn again.

We created a dataframe having the mean ratings of 1000 samples. Plotting the histogram of the bootstrapped samples, we can clearly see that it approximates a normal distribution(in line with the central limit theorem).

Now, we can extract the quantiles:

Now, since we have the original data, we can check if the confidence interval is acceptable.

Indeed, the mean of the original data is in the confidence interval that bootstrap approximated.